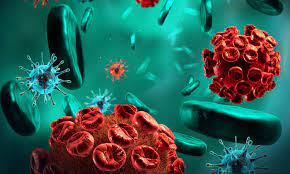 Autoimmune diseases occur when our immune systems over produce antibodies that mistakenly attack healthy cells in our bodies.

As part of a normal immune response, the immune system protects the body against viruses, bacteria, and other pathogens and activates fighter cells when any foreign invaders are present.

In a healthy individual the immune system can usually differentiate between the body’s own cells and foreign cells, but in individuals with autoimmune diseases, the immune system mistakes systems and organs such as the joints and skin as foreign bodies which causes it to release antibody proteins which attack the healthy cells.

Certain autoimmune diseases affect single organs or systems, whereas others impact multiple systems and organs in the entire body.

Autoimmune conditions are increasing due to environmental factors such as toxins, chemicals, pesticides, and infections.

The standard Western diet, which is high in unhealthy fats, sugars, refined carbohydrates, processed and fast foods, is highly inflammatory and a major contributor to the rise in autoimmune diseases.

The Hygiene Hypothesis Theory has been another contributing factor to the increased incidence of autoimmune diseases. This is based on the theory that since the use of antiseptics, sterilizers, and vaccines children are exposed to less germs which prevents them from developing a healthy, protective microbiome and makes their immune systems more susceptible to overreaction when exposed to otherwise harmless substances. 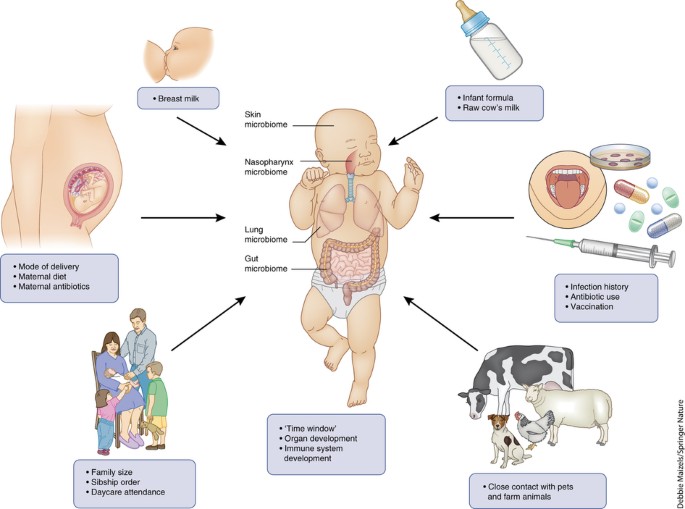 The three stages of autoimmune diseases are as follows: 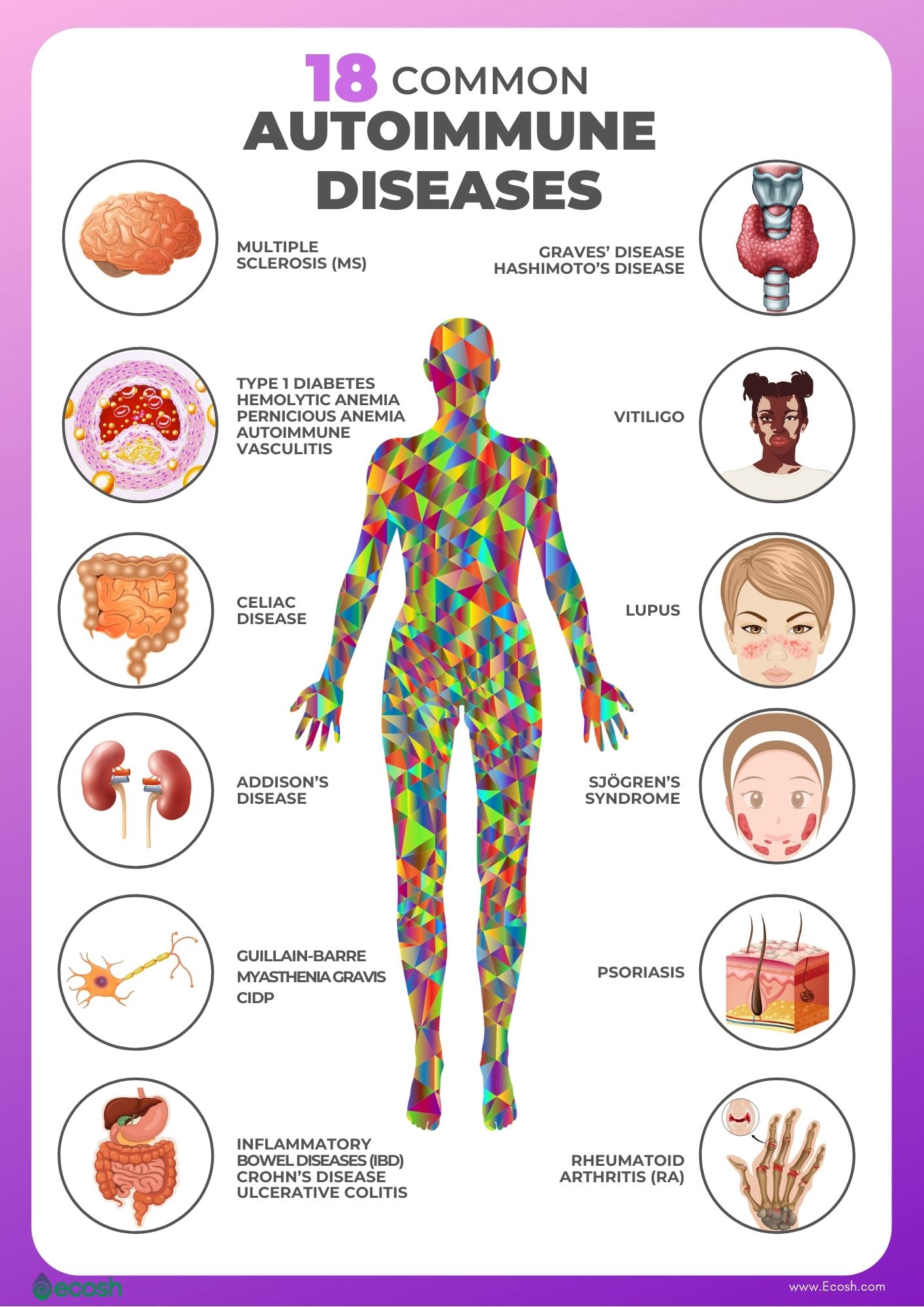 Although there is no one test that can be used to diagnose autoimmune conditions, there are blood tests that can be done to check for raised antibodies and along with a review of your symptoms and a physical examination, can be helpful in finding a diagnosis. An antinuclear antibody test (ANA) is one such test that can be done, although a positive result won’t give the specifics surrounding which autoimmune disease you may have. Other inflammatory markers may accompany a positive ANA result.

Some symptoms related to autoimmune diseases include:

To treat autoimmune conditions, it is vital to reduce inflammation and calm the overactive immune response in the body. In advanced cases many people will need to use a variety of medications to manage their conditions, but there are supportive remedies and lifestyle changes that can help to keep symptoms at bay. 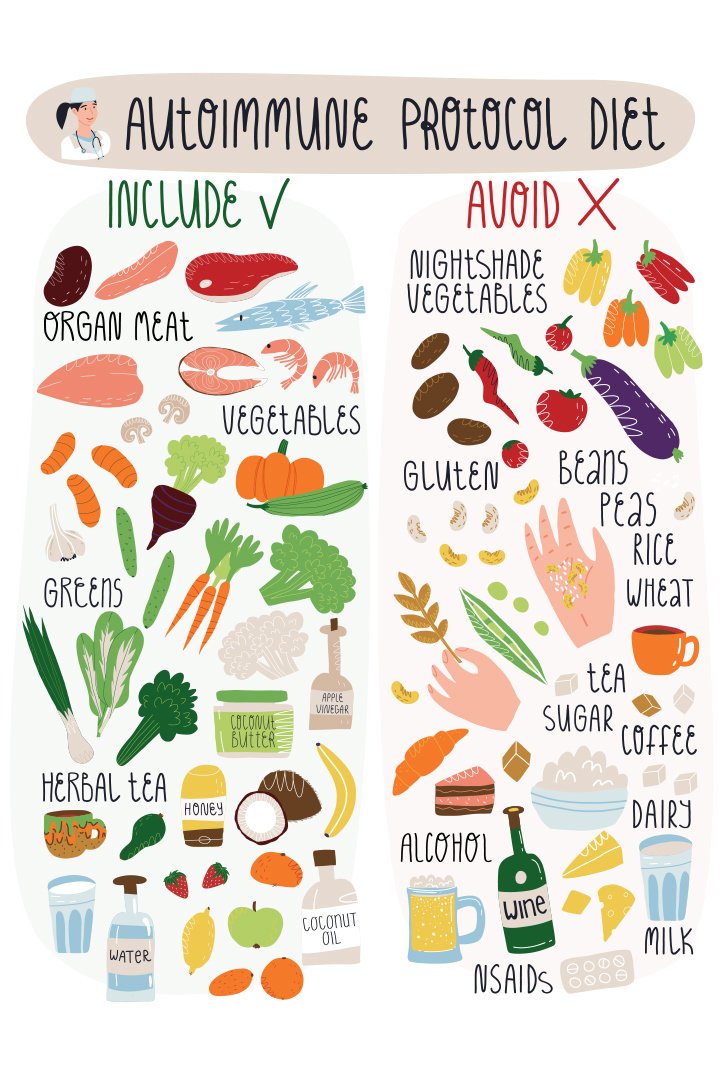 It is not helpful to take supplements that boost immunity if you have an autoimmune condition because that can feed the problem and make the symptoms worse, but following a healthy, anti-inflammatory diet, along with specifically targeted supplements can go a long way to keeping these conditions in remission.

Listen to my interview with Brad Kirsten from Radio Cape Pulpit on 11 November 2021 to learn more. Listen to my next interview on Thursday at 7.45am