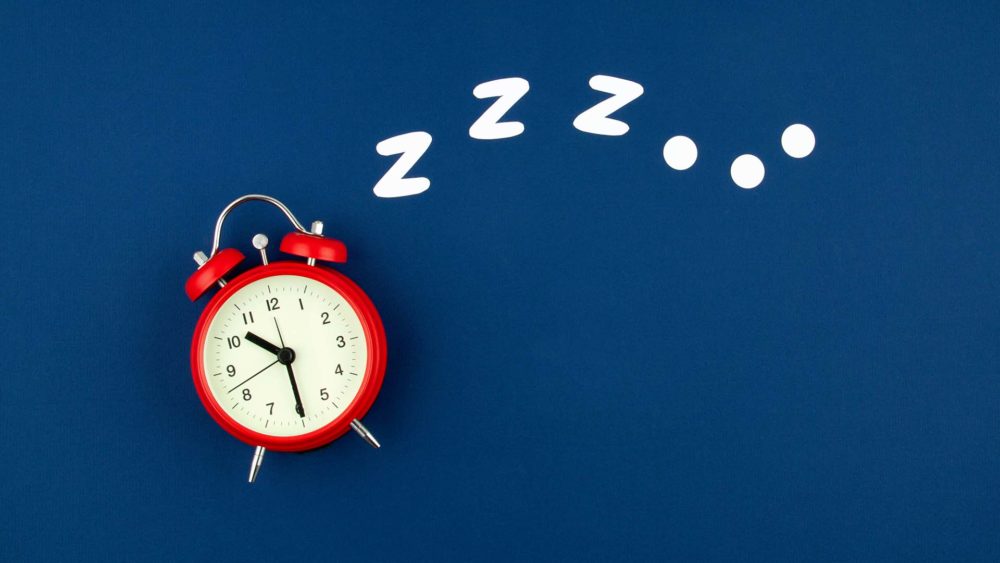 Have you ever wondered why you can’t wake up easily in the morning, but seem to come alive at night? Or why you wake up with the sparrows, but shut down early at night?

Everyone has a 24-hour circadian rhythm with peaks and troughs in wakefulness that differ considerably from person to person.

About 40% of people are early risers. They wake easily, are alert and function optimally in the early part of the day but about 30% of people are late risers and they prefer to wake later and function most optimally later in the day. The balance of people will find themselves somewhere in between the two types but would have a general inclination to one type or the other.

A person’s natural sleep type is known as their chronotype which is genetically determined and unchangeable despite a person’s best efforts.

When someone is forced into an awake status, their natural rhythm causes their brain to remain in a sleep-like state until it is ready to wake up, which makes concentration and decision-making difficult.

The prefrontal cortex, which controls complex thinking, emotions and logical thinking remains “offline” until such time as our brains are ready to wake up. So many people need to be at work or school at a specific time, but they may not be ready to function yet so they are at a bit of a disadvantage and by the time they are at their most optimal state, they may be closer to the end of the day. This can affect their productivity and creative ability and they may be unfairly labelled as lazy or slow.

Night owls can be more at risk of being chronically sleep deprived and therefore exhausted, which puts them at a higher risk of developing chronic diseases such as heart disease, diabetes, depression, anxiety and cancer.

A part of the brain known as the suprachiasmatic nucleus communicates the repeating signal of night and day to your brain and body. This allows for melatonin, the sleep hormone, to be produced as soon as the sun goes down. Melatonin tells the brain and body that it’s dark and that sleep needs to happen soon. Melatonin helps to regulate the timing of sleep, but doesn’t do much to generate sleep, it merely coordinates the sleep generating regions of the brain to start the process of getting ready for sleep. As the sun starts coming up in the morning, the pineal gland stops producing melatonin and we start to wake up.

This is caused by a build-up of adenosine in the brain. The longer we are awake, the more adenosine the brain produces. Adenosine keeps track of how long it’s been since you woke up. As adenosine accumulates in the brain, we have more of a desire to sleep, thus sleep pressure occurs and we feel sleepy.

Adenosine turns down the wake promoting regions in the brain and turns on the sleep-inducing regions. This peaks at around 12 to 16 hours after waking in the morning. 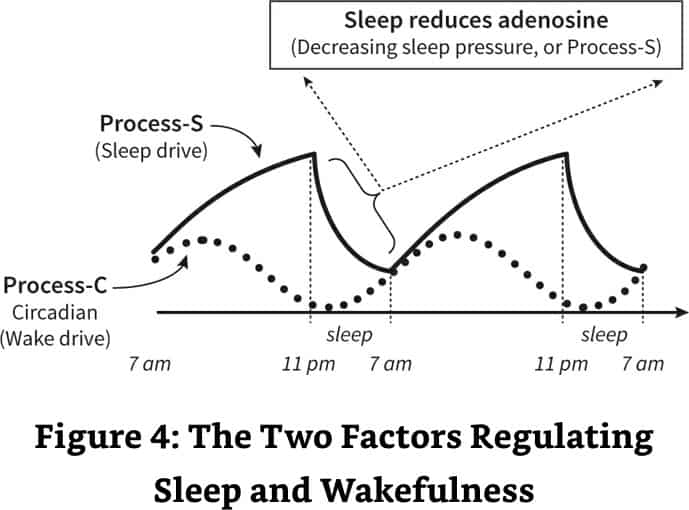 Caffeine unfortunately mutes adenosine signals and can influence your sleep even if you’ve only had one cup in the morning. Caffeine tricks you into feeling alert and awake, but the effect unfortunately blocks the receptors and interferes with the production of adenosine so will impact the quality of your sleep as your body tries to clear the effects. The longer your body takes to clear caffeine, the more difficulty you will have either getting to sleep or maintaining good quality sleep.

Adenosine, although blocked, continues to build up until all the caffeine is cleared, but when that happens the accumulation results in intense sleepiness which causes you to reach for another cup of coffee, especially if it hits during the day and not at an appropriate sleep time. 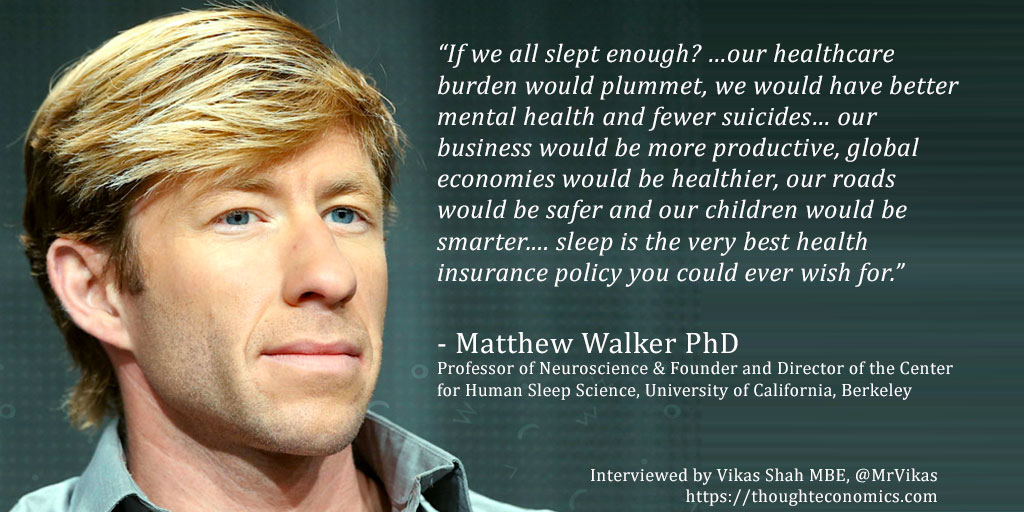 Listen to my interview with Brad Kirsten from Radio Cape Pulpit on 22 April 2021 to learn more. Listen to my next interview on Thursday at 7.45am